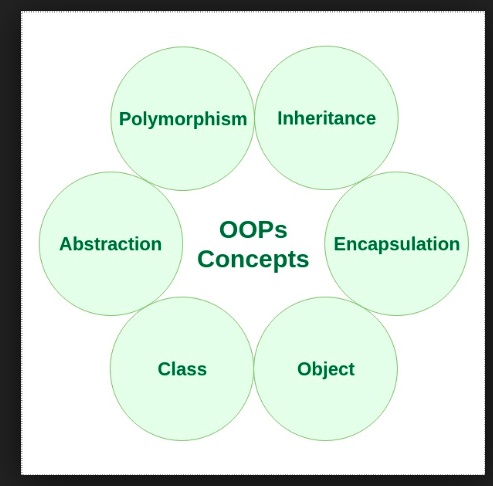 Object-Oriented Programming :
Object-Oriented Programming or OOPs refers to languages that uses objects in programming. It mainly focus on implementing real-world entities like Inheritance,hiding,Polymorphism etc in Programming.The main aim of OOPs is to bind together the data and the functions that operate on them so that no other part of the code can access this data except that function.
OOPSs Concepts:
Objects and Classes in Java:
An object in Java is the physical as well as a logical entity, whereas, a class in Java is a logical entity only.
An entity that has state and behavior is known as an object e.g., chair, bike, marker, pen, table, car, etc. It can be physical or logical (tangible and intangible). The example of an intangible object is the banking system.
An object has three characteristics: